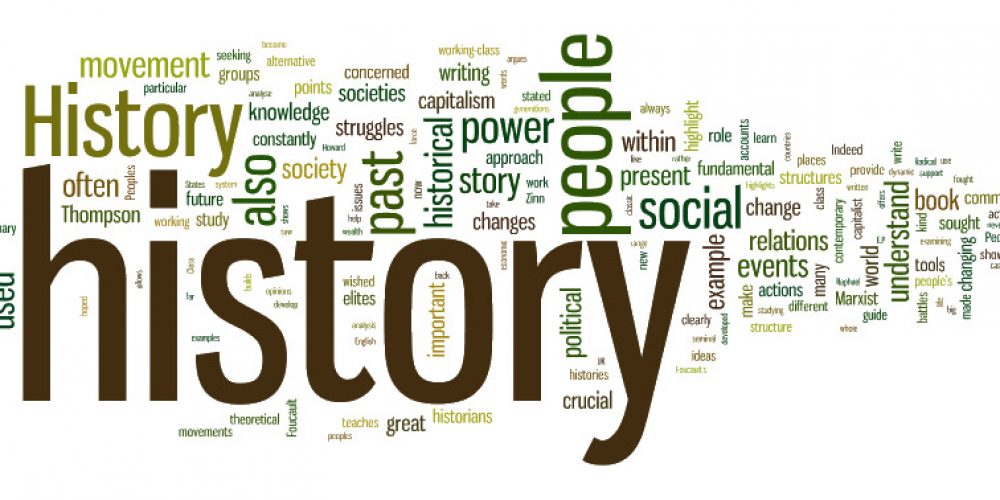 Since the beginning of mankind, significant value has been seen in the presence of a complete set of teeth, for functional or aesthetic reasons. This has driven people all over the world in different time eras to replace missing teeth, leading to the invention and use of dental implants.

Dental implants are now considered as the most advanced solution for missing teeth. They are the only reliable solution that:

There is evidence that throughout the history of civilization restoring the function of being able to chew food has driven people to replace missing teeth.

Let’s have a brief look through time:

This success led to significant improvement in the techniques used for tooth replacement.

AllDental Travel and the teams at our clinics provide an array of treatments designed to improve your oral health and replace missing teeth. To schedule an appointment email info@alldentaltravel.com or call +44 7883 173201. 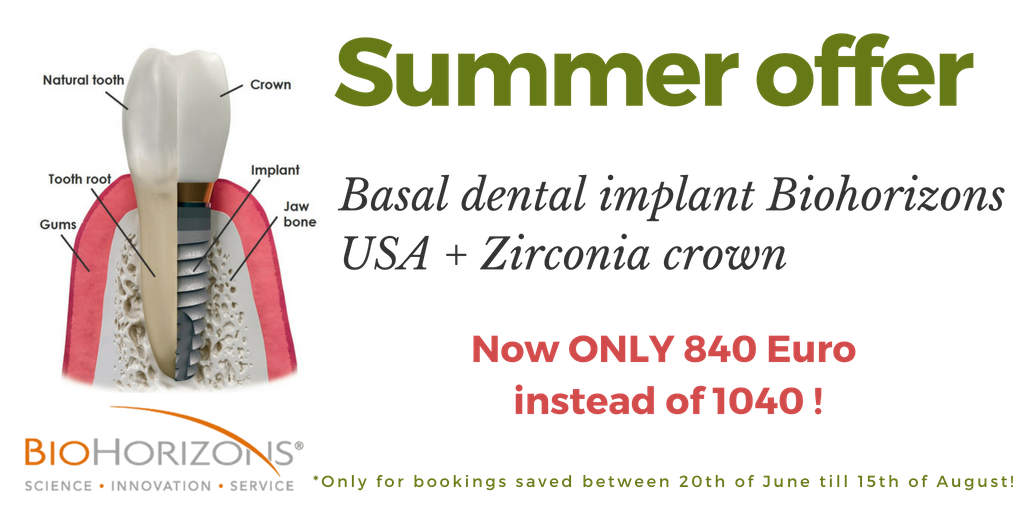 Брайън Хорнър
We use cookies to ensure that we give you the best experience on our website. If you continue to use this site we will assume that you are happy with it.OkPrivacy policy